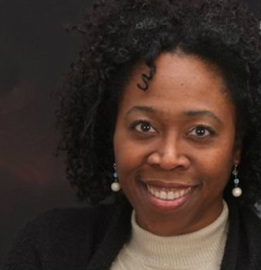 Chioma Nelson has extensive litigation experience to handle complex matters related to aspects of Family Law, Immigration Law,  Landlord/Tenant Matters, Entertainment Law, Civil Litigation, and Municipal Law.  Chioma approaches each matter with the utmost degree of diligence, care, and sensitivity to gain an understanding of her client's needs. She has been representing clients since 2001. Prior to founding her firm, Chioma Nelson worked as an Associate at West Entertainment, a boutique Entertainment law firm in New York City. She is licensed to practice in New Jersey and the District of Columbia, and is also admitted to the United States Southern District of New York and the United States Eastern District of New York.  As a stern advocate in the belief that economically disadvantaged people should have access to legal representation, Chioma Nelson willingly volunteers her time and legal services as a Pro Bono Attorney to Volunteer Lawyers for Justice and Legal Services of New Jersey. She earned her Juris Doctor from Touro College Jacob D. Fuchsberg Law Center in New York.